Amsterdam based DJ and producer Luuk van Dijk (’96) is dominating the house scene through his
productions and on stage with his contagious energy and radiant personality. Known for his
strong basslines and groovy vibe with a clear old skool vision, Luuk’s sound remains instantly
recognizable.
Van Dijk has performed at a range of local and international clubs and festivals, including
Paradise, Awakenings, elrow, DGTL and Cocoon. His productions have been picked up by
massive labels such as Hot Creations, Eastenderz and Solid Grooves. Establishing his very own
label Dark Side Of The Sun in 2019 to release his own tracks as well as those of other
tastemakers, Luuk van Dijk has just begun showing the world his musical vision. 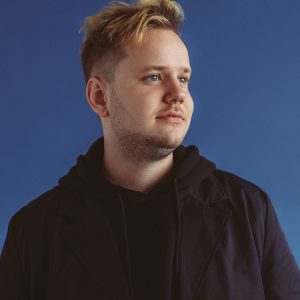 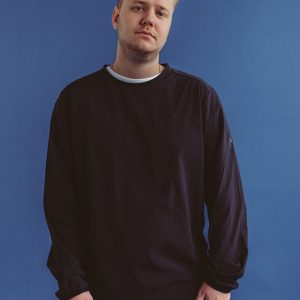 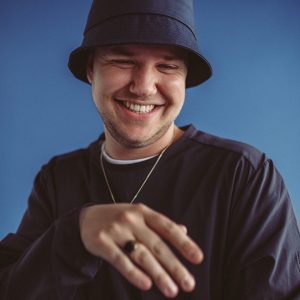 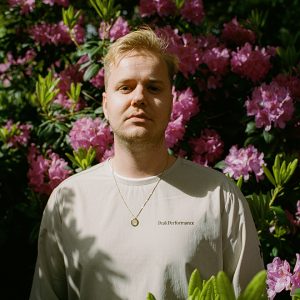 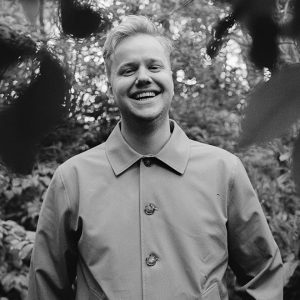 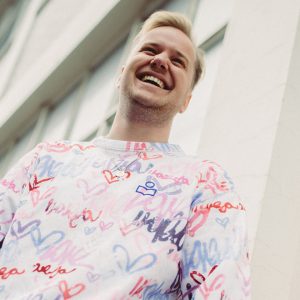 The Sound Of… Luuk van Dijk