The story of Antonio Pica is one that started a long time ago. It is a story of a boy with a passion for music like many, and a dream he has been pursuing for years. An Exciting, great adventure that continues. It is the story of a clubber who managed to get on to some of the most important consoles in the world.  Born in 1991, Neapolitan, he is immediately swept away by an authentic sound involvement for electronica music. Figures such as Danny Tenaglia, Todd Terry, Frankie Knukles and Deep Dish were at the beginning a source of inspiration for the genesis of his style, Loco Dice, Ricardo Villalobos, Richie Hawtin, Luciano and Sven Vath completed that process, finally defining his artistic imprint.
Later, in more recent years, he began to become more and more passionate about Marco Carola, an artist who definitively captured all his artistic and musical attention. The passion for Marco Carola is authentic, a passion born many years ago when they were both part of the Orbeat Regeneration Funk party and that lasted until Marco Carola called him, in the summer of 2017, for Muisc On at Amnesia. His way of conceiving music is the perfect synthesis between the past, and present, the artists who have made the history of the global Club Culture, the result of a vigorous personality that translates into a sound full of energy and emotional force. Being still during a set of Antonio Pica is practically impossible.

A deep bass, a pressing melody and its unique touch make every performance special for those who listen to it. It is in 2009 that his artistic career begins to take off, when his name begins to turn among the best clubs in Italy, he is called to the Cocoricò party in Riccione, he plays at the Classic Club of Rimini, at the Alibi Disco of Rome at the Party Leon & Friends by Giulianova at the Wave Music Boat in Riccione, at the Metropolis in Naples, at the Old River Park in Caserta and in other prestigious Neapolitan clubs such as the Arenile di Bagnoli, the Golden Gate, the Duel Beat, only to name a few. Hand in hand with his successes, he continues fruitfully his residence in the console with the staff of Orbeat, one of the musical realities, at the time, leader of the sector in Naples. After a few years he decided to create his own format, thus giving life to the club concept DirtyClub, exploring in this project much darker sonority, combining in the console with the likes of Jeff Mills, Nicole Moudaber, Gary Beck, SLAM, Cari Lekebush, and many others.

Soon he found his label Dirty Club Music, a platform where he can best express his concept of music, giving the opportunity to many artists, emerging and not, to see their work published. From 2016 he joined the Empathy crew, calling in Naples artists like Leon, Joey Daniel, Technasia, Eats Everything, Stacey Pullen, and many others. June 11, 2017 he opens the set of Marco Carola in Naples, after his tireless and determined work lasted for years, on July 28, 2017 came the opportunity that every DJ waits for in life: to perform at Amnesia, Ibiza for the party Marco Carola at Music ON. The story continues, and since March 2018 Orbeat Bookings will start taking part of it as your representative agency. Ladies & Gents, please welcome Antonio Pica. 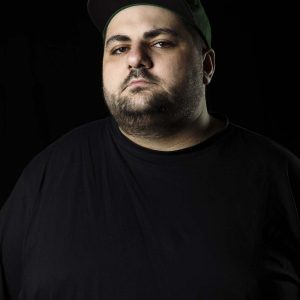 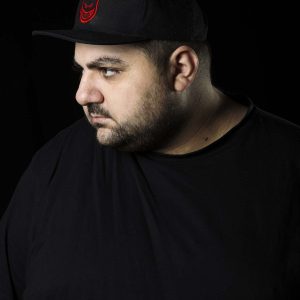 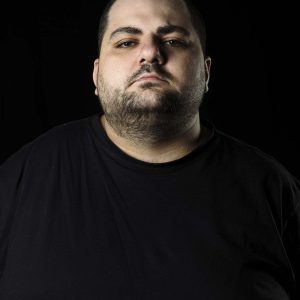 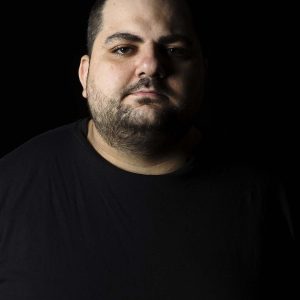 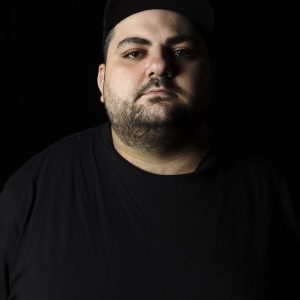